On Ripley church of Christ site you will find information about the congregation, sermons and other free resources, and everything you will need to come visit us in person. You will find a warm welcome and an uplifting experience as we worship God and build up one another. Come join us at the Ripley church of Christ, where the Gospel is preached and people are loved! 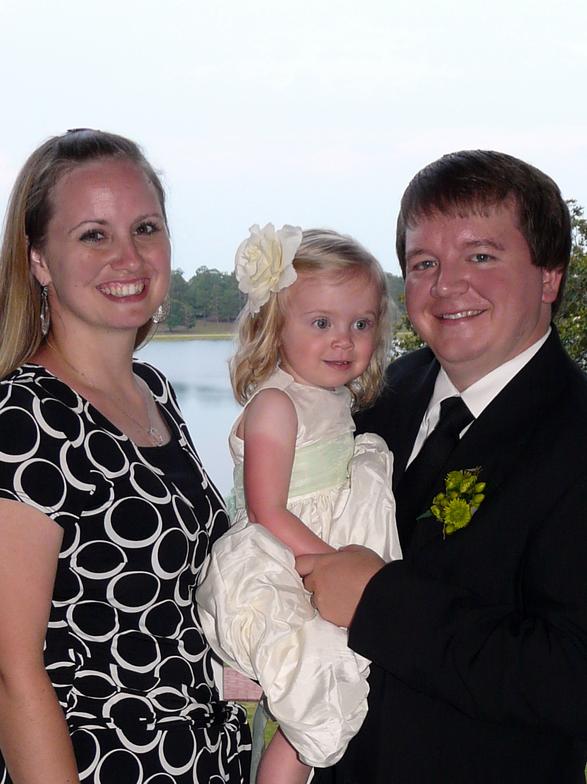 Justin, Micah, and Reagan moved to the Ripley congregation in December of 2010, and Justin preached his first sermon here on December 26th. Justin graduated from the University of Tennessee at Martin with a Bachelor of Science in Communications in 2004 and graduated from the Memphis School of Preaching in 2007. Upon graduation he was hired by the Canal Heights church of Christ in Demopolis, AL, where he served until moving to Ripley. Justin is an avid St. Louis Cardinals fan and enjoys church camp, reading, and playing with his daughter. 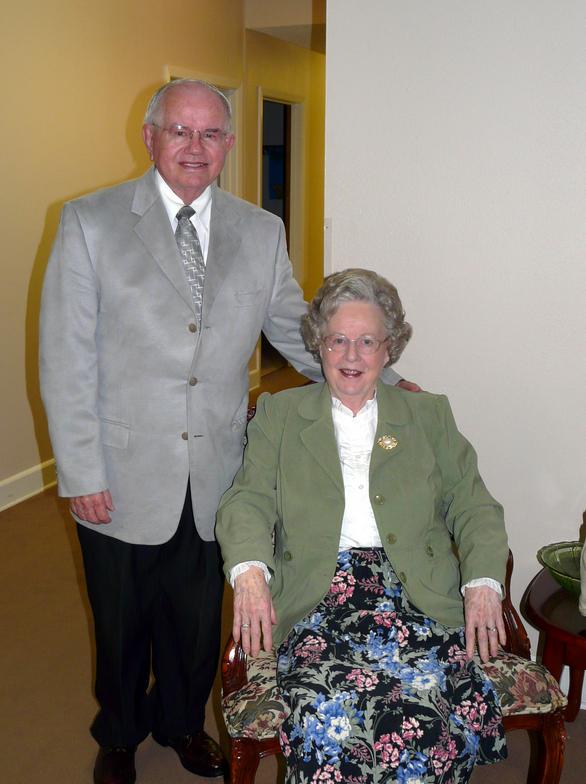 Brother and sister Taylor moved to Ripley in August 1974 where they labored for a little over 36 years. They have earned the love and respect of both the congregation here and brethren worldwide. Brother Taylor is a frequent speaker at Gospel Meetings, Lectureships, Youth Days, and other similar events. In addition sister Taylor is a frequent speaker on Lectureships and Ladies’ Days as well. Brother Taylor has also written numerous books. This couple is a great example of a Christian couple, and we are glad that they are a part of this congregation. 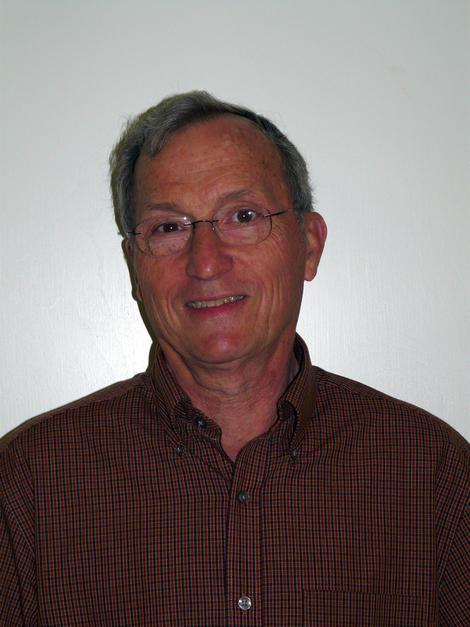 Mr. Larry has served as an elder since January 1993. He and his wife, Georgia, have two children and four grandchildren. Along with his work as an elder, he works as a Pharmicist at Fred’s and enjoys bicycling and riding his motorcycle. 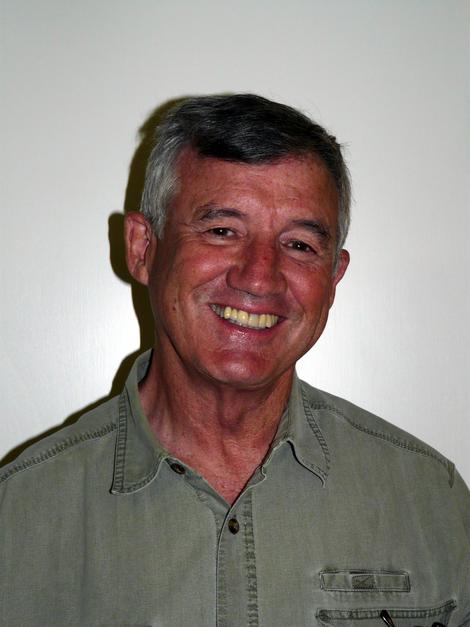 Mr. Steve and his wife Ann have been at the Ripley congregation for many years now. He is semi-retired, working part-time as a “bug man” for Dew Pest Control. He is an avid bike rider along with several of the members at Ripley. 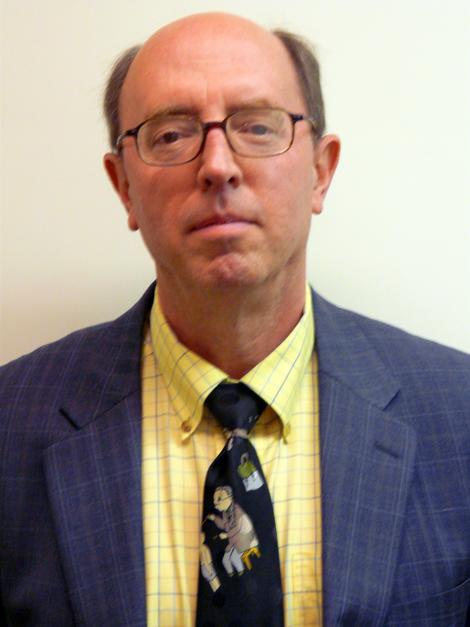 Dr. Hunt and his wife Cynthia have two children, Wade and Walt and one granddaughter. He is a doctor of medicine and serves at the local hospital as well as at the Ripley Medical Clinic. Dr. Hunt enjoys following UT sports, community service, and reading. 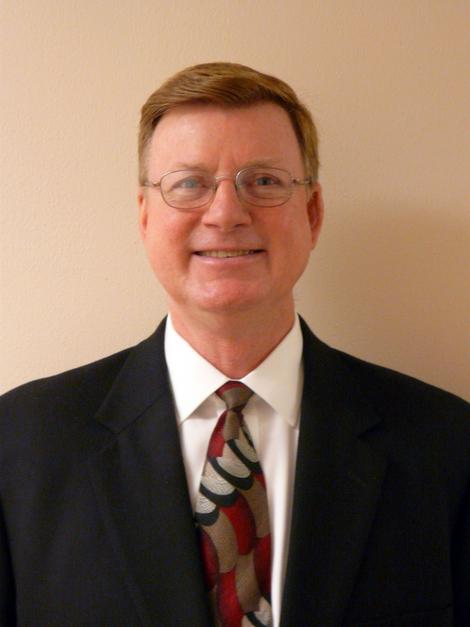 Mr. David began serving as an elder in 1995. He and his wife, Jane, have four children and one grandchild. He serves as the agency manager for the Farm Bureau office in Ripley. Mr. David is active in civic organizations as well (serving as a Rotary member and on the Board of trustees @ JCS. He is also an avid St. Louis Cardinals fan!

Mr. Pat Carmack has served as a deacon since 1974. He is the principal of Halls Elementary and is set to retire at the end of the 2012 school year. He has two children and six grandchildren. He is a car enthusiast and also enjoys baseball.

Mr. Tommy has served as a deacon at Ripley since 2000 and served as a deacon for 20 years with the Holmes Road congregation in Memphis prior to that. He and his wife, Linda, have two children and five grandchildren. He is retired from Wells Fargo Finance, but still stays very active. He enjoys watching sports (especially his Ole Miss Rebels), visiting his children and grandchildren, and reading.

Mr. Kenneth began serving as a deacon at Ripley in 2003, but had served as a deacon for eight years at a previous congregation. He and his wife, June, have two sons. Mr. Kenneth is a Patient Advocate at LeBonheur Children’s Hospital in Memphis. He enjoys preaching which he has done at several different congregations since 1973. He also does a good job in leading singing.